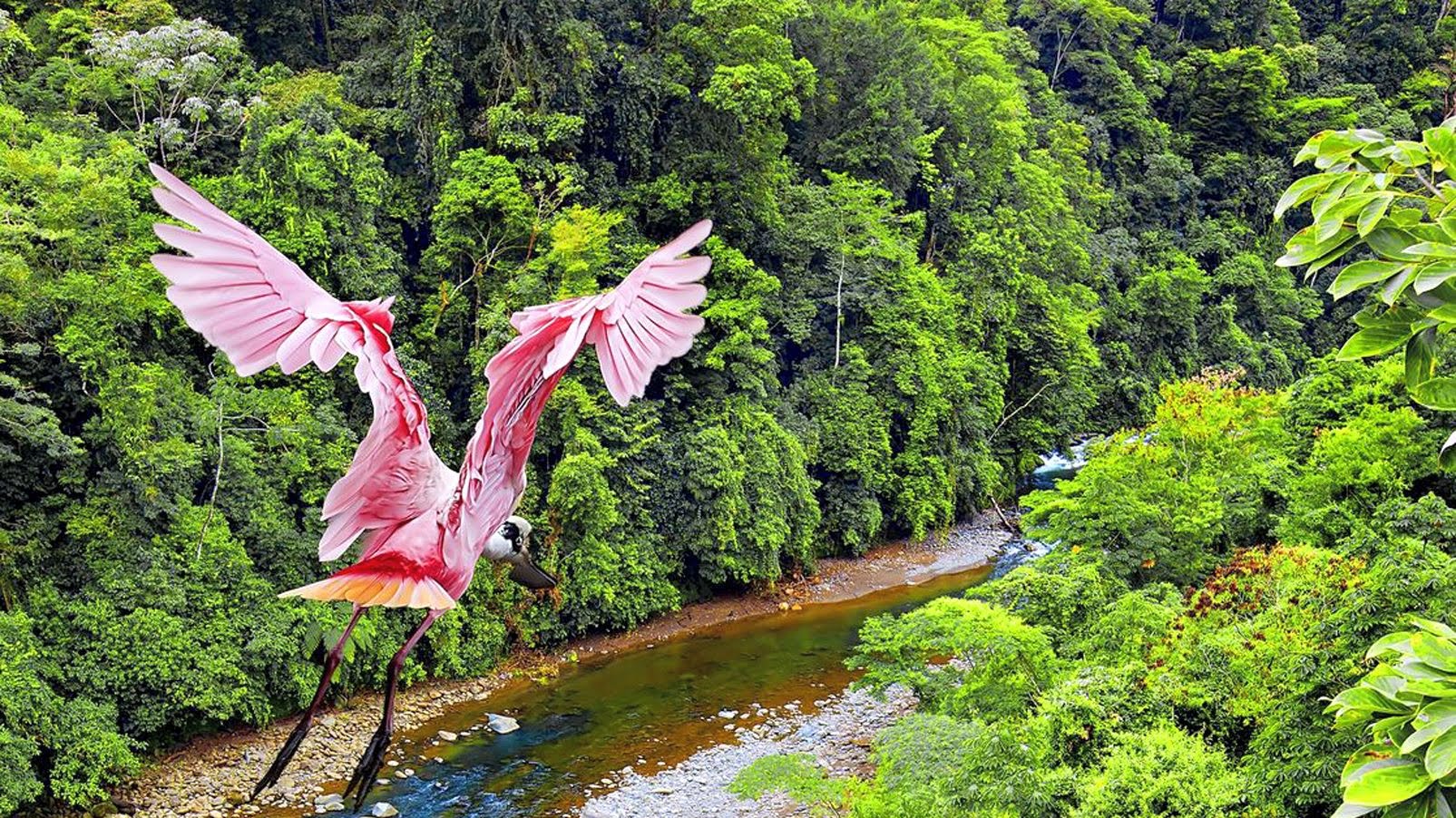 This being part of the offensive and successful policy of the Costa Rican Institute of Tourism to attract the spotlights of the world.

Over a period of two years, the country, which started with only one direct flight from Spain, counts now with 8 different direct flights from Europe: England, Germany, France, Switzerland, Holland and Portugal.

Not only can we count with new air routes but also with the expansion of existing ones that are growing alongside with the people wishing to discover the wonders of Costa Rica.

In addition, direct flights from Chile, Peru and Argentina are operated since March 2018.

previousThe Disney Cruise Line is back in Costa Rica!

The Disney Cruise Line is back in Costa Rica!

The prestigious cruising company Disney is back in Costa Rica after 7 years of absence. The ICT, Institute of Tourism in Costa Rica, has finally accepted the conditions under which the famous enterprise would be back...
Read more
2.03.2018

Due to the absence of official house price statistics, it is hard to assess the exact movements of house prices, but the trend is clearly upwards. Although the past economic crisis has affected the...
Read more
28.02.2018

« The Secrets of a happy country, » said the front cover of the famous Magazine, explaining that the secret of their happiness lays in the values of family, faith, and health… If you have it...
Read more
28.02.2018

Tamarindo has benefited greatly from the international airport in Liberia

Tamarindo is a short 45-minute drive away, not to mention a 3-hour flight from North America.  The rapid expansion of luxury properties, resorts, entertainment, tour operators, golf courses, and infrastructure only solidifies Tamarindo’s position as...
Read more